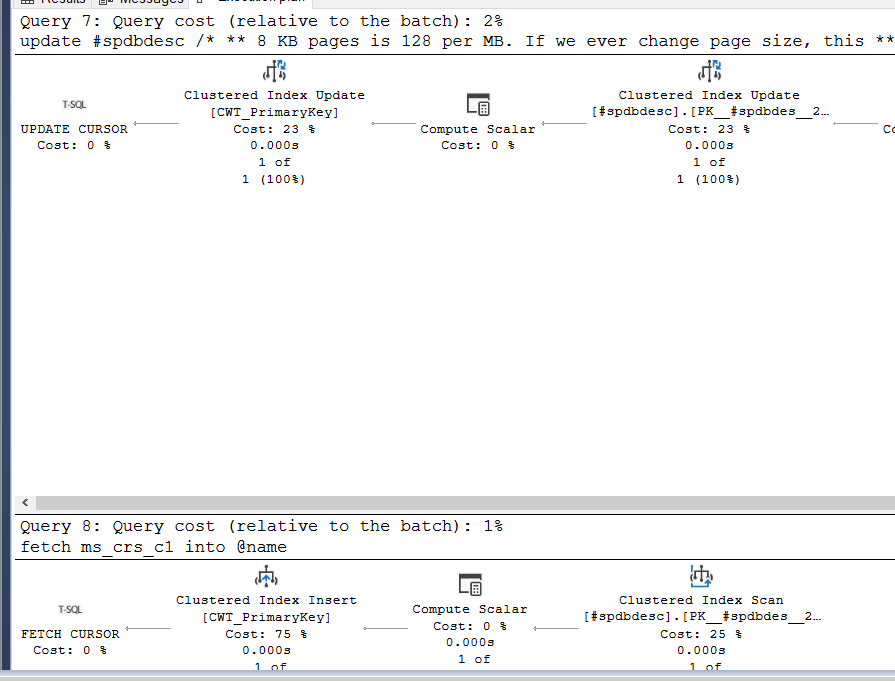 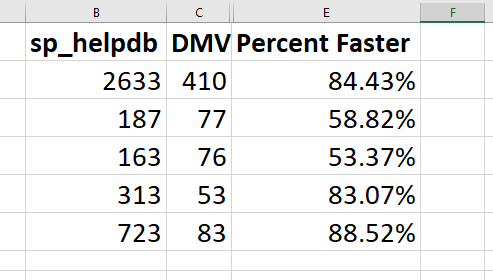 One thought on “A Faster Alternative to sp_helpdb”